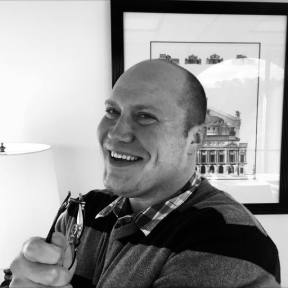 This article will focus on the Kleros platform as it currently has the most detailed published research available regarding blockchain based arbitration. Moreover, the Kleros platform seeks to develop a smart contract standard that Kleros expects “all smart contracts to use when they need to use arbitration.” This includes the way in which smart contracts are built, the way in which evidence is presented, and for all arbitrators to eventually be “plug and play” as desired by the parties.

Further, this article will discuss generally the arbitration laws in the United States and how the state of Alabama’s laws favoring commercial arbitration, could make the state a favorable locus for blockchain based arbitration. As one researcher into blockchain and U.S. state law suggests, “Like any contract, smart contracts should contain a dispute resolution clause, which specifies, among other things, choice of law and choice of jurisdiction.”10 Thus, Alabama, once referred to sarcastically as the “Arbitration State”11 could earnestly find itself as the “Blockchain Arbitration State.”